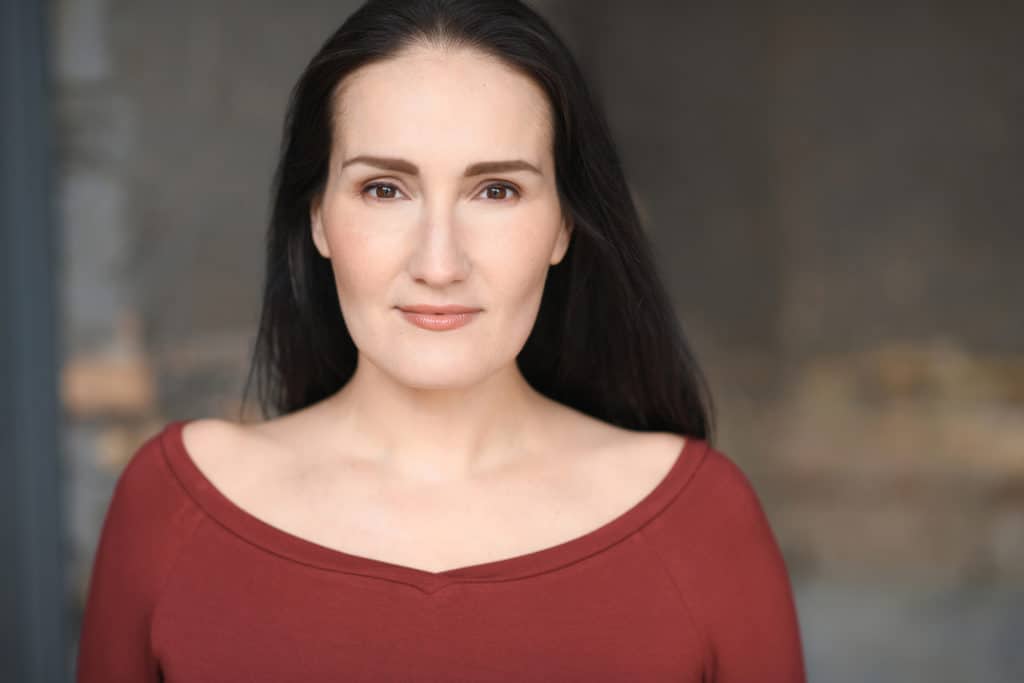 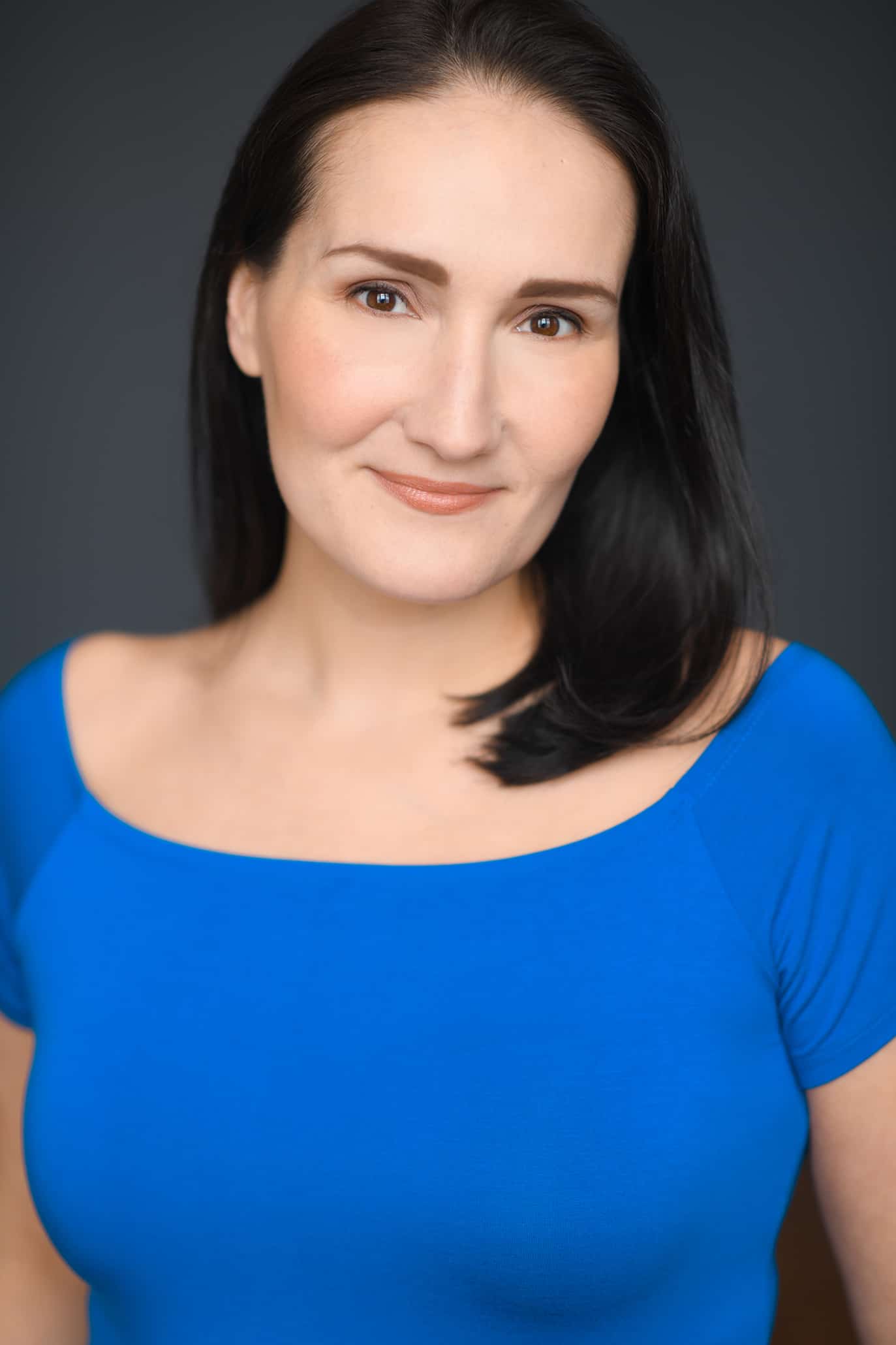 Daniella Dalli was recently awarded the prestigious Joseph Jefferson Award for Best Supporting Performer in a Musical for her portrayal of The Mother Abbess in The Sound of Music at the Marriott Theatre in Lincolnshire, PA. Daniella had the honor of being in the closing company of The Phantom of the Opera US Tour, where she was a swing and Madame Giry understudy. Prior to Phantom, Daniella was in the original company of The Sound of Music US Tour, covering 9 roles including The Mother Abbess and Elsa Schraeder. Other notable credits include: The Sound of Music (Mother Abbess; Fulton Theatre), Cinderella (The Stepmother; Fulton Theatre), Les Miserables (Fantine; North Shore Music Theatre), I Do! I Do! (Agnes; Infinity Theatre), Showboat (Julie LaVerne; Asolo REP), Spamalot! (Lady of the Lake; Maine State Music Theatre/Fulton Theatre), Hello, Dolly! (Irene Molloy; Maltz Jupiter Theatre/Fulton Theatre), Allegro (Marjorie Taylor; Astoria PAC), and A Little Night Music (Mrs. Anderssen/Indiana REP).

Daniella is originally from Los Angeles, CA, and currently resides in McKinney, TX with her husband Franklin Navarro and their beagle Charlie. When not performing on stage, Daniella works full-time as a voice over artist in her custom-built home studio.

Some stills from recent performances.

"Into the Woods" at Intermountain Opera Bozeman

Daniella will be returning to beautiful Bozeman, Montana to portray the role of the Baker's Wife in "Into the Woods"! 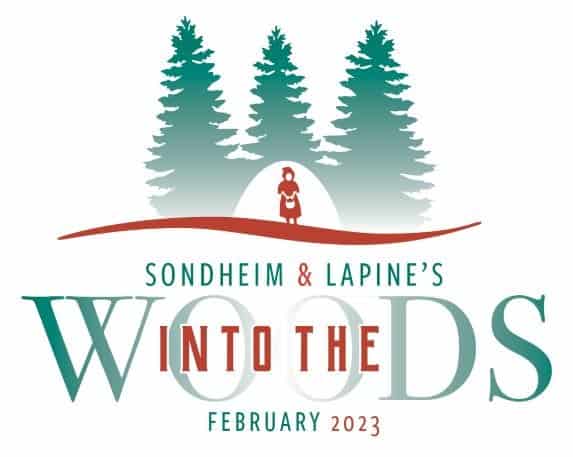 I am a Voice Over Artist too